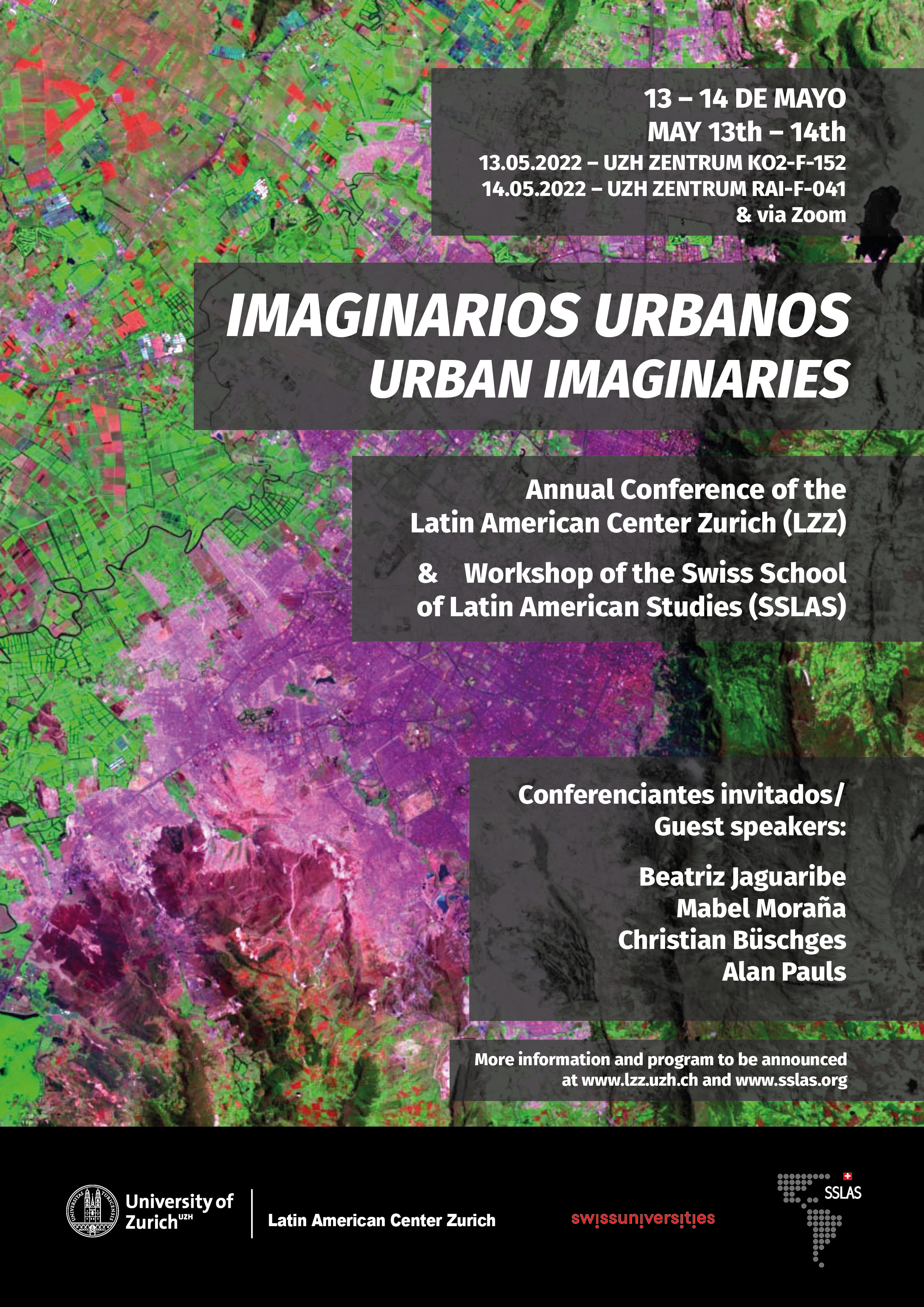 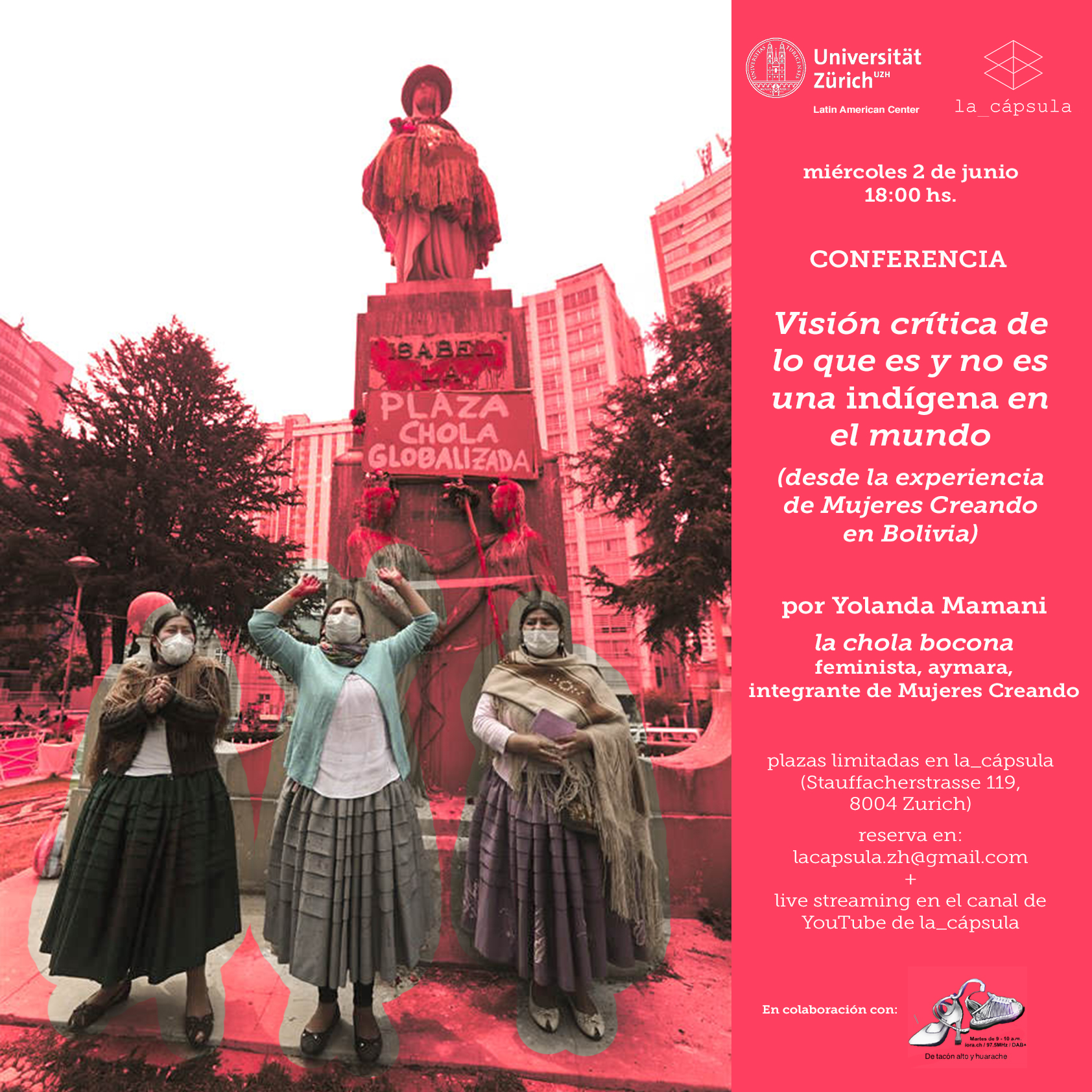 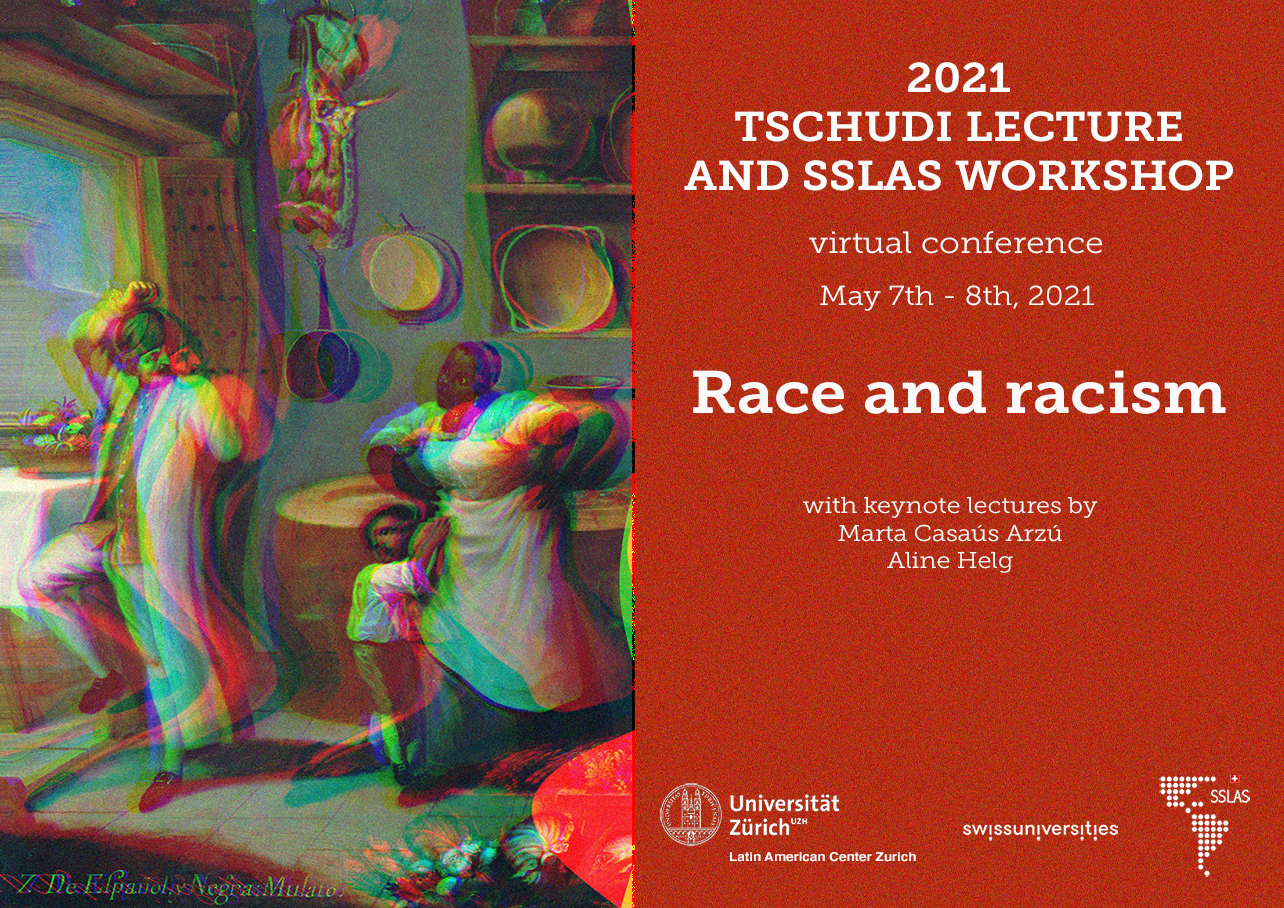 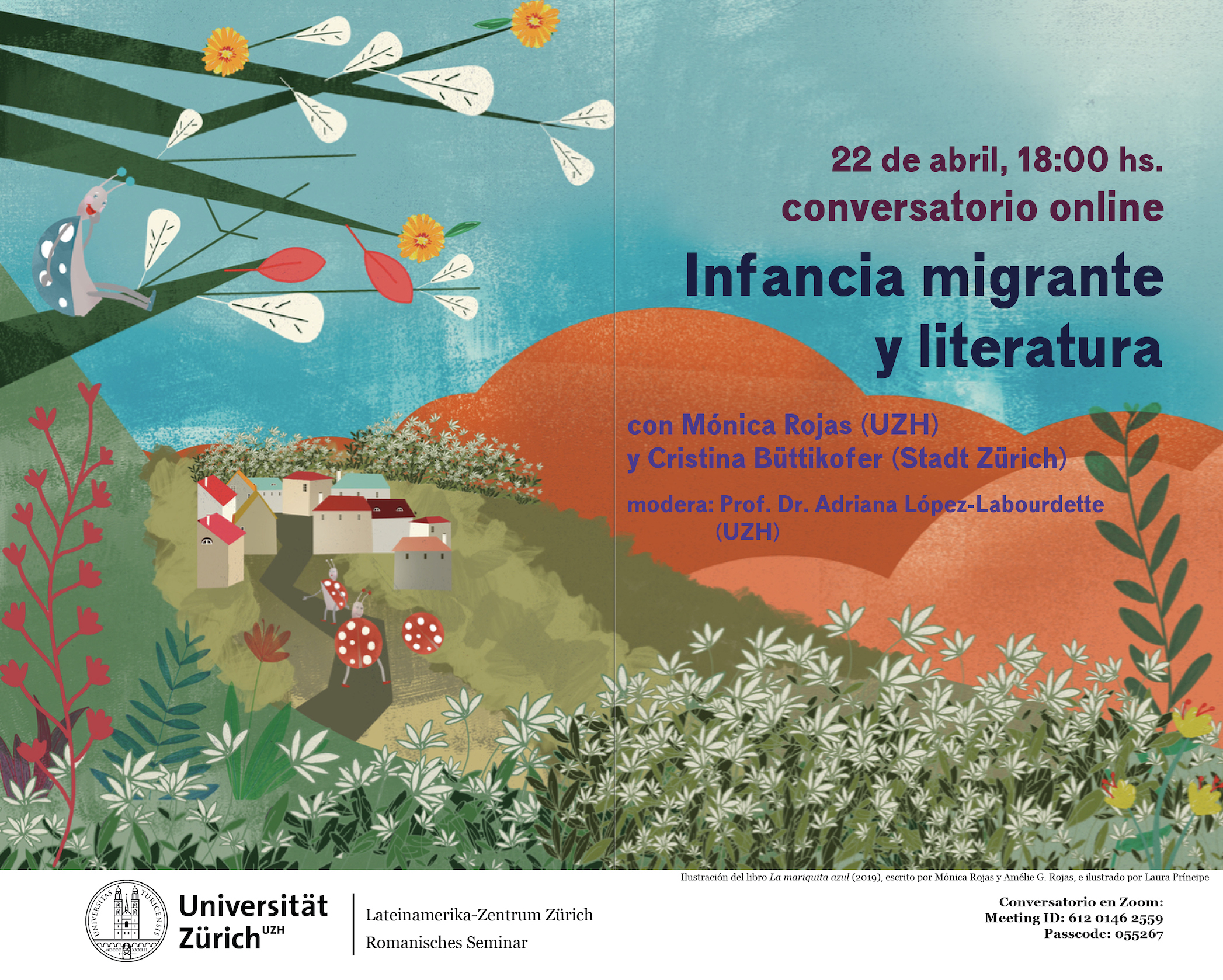 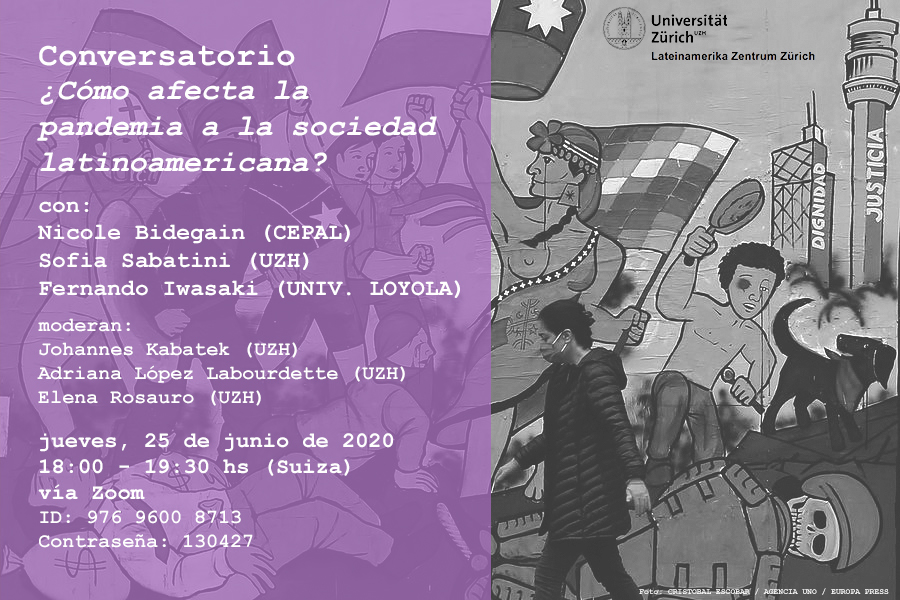 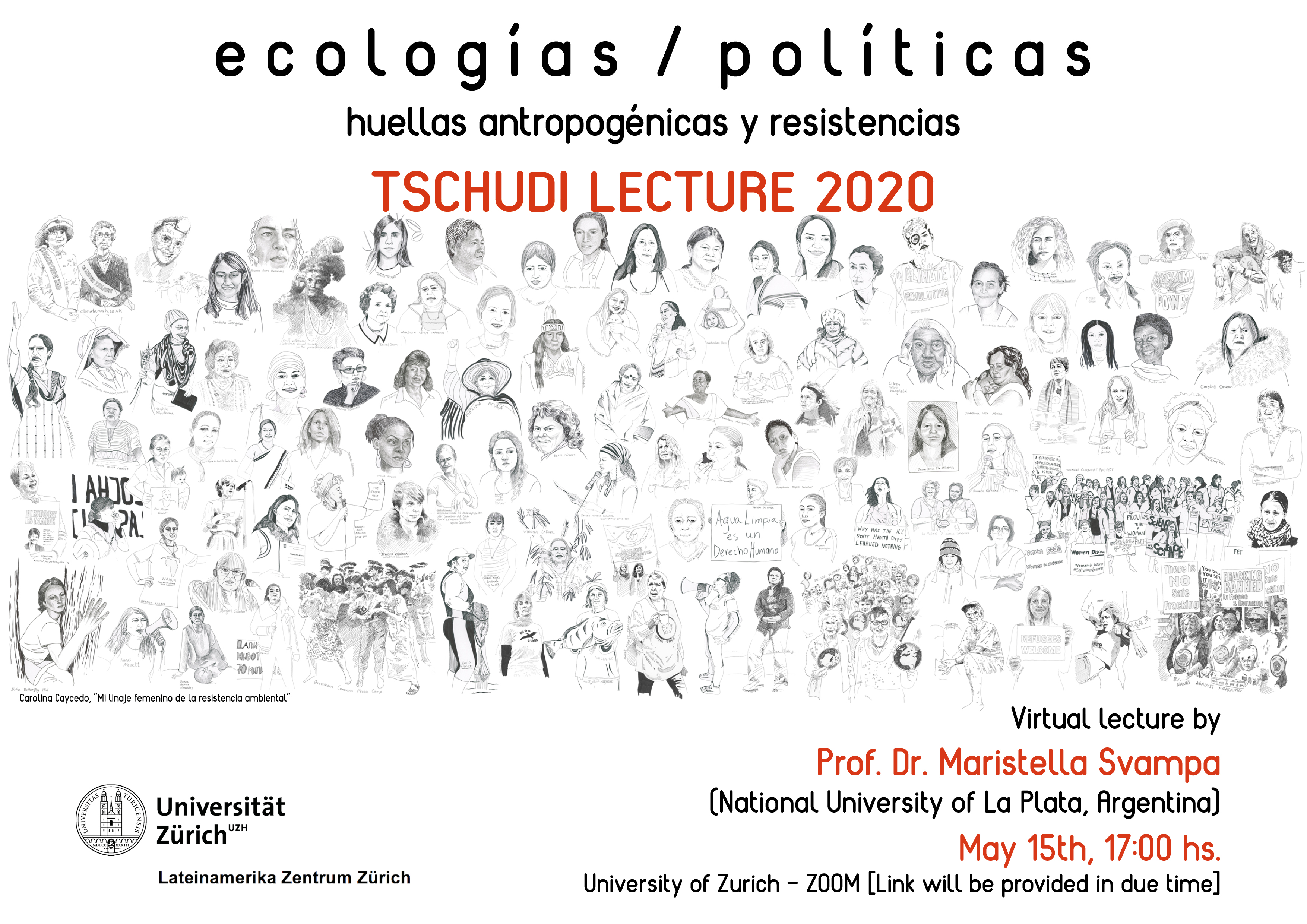 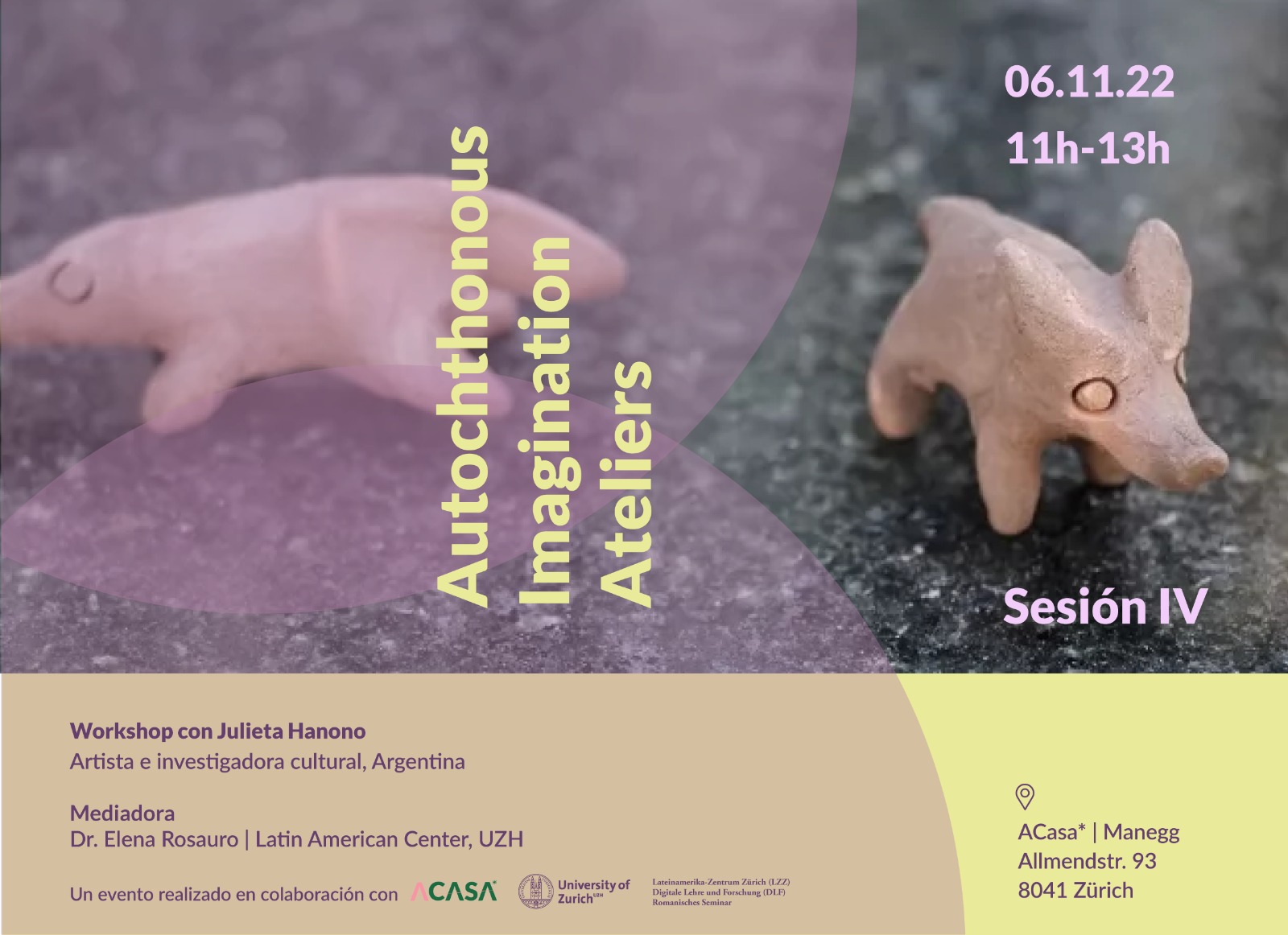 Autochthonous Imagination Ateliers
From September to December, a series of workshops called Ateliers will take place at the UZH. This format will work as a diverse space in which indigenous societies, indigenous artists, and intellectuals from Latin America come together to listen about traditional knowledge, and their work in the territories to learn more about myths, stories, and how they deal with extractive practices, violence, and the destruction of nature.

Felipe Castelblanco is a multidisciplinary artist and researcher working at the intersection of participatory, film, and media art. In this session, he will talk about his research and artistic practice involving socio-political and educational processes within indigenous nations in Putumayo, Colombia.

** Unfortunately, session 5 will not take place as scheduled. The new date will be announced as soon as possible

Livia Melzi and Célia Tupinamba have continued a transnational dialogue focused on the cultural heritage of the Tupinamba cloaks in the archives of European museums, the strategies of restitution of gestures, and the recomposition of sacred objects such as the cloak. In this session, they will talk about the relationships between autochthony and matriarchy. 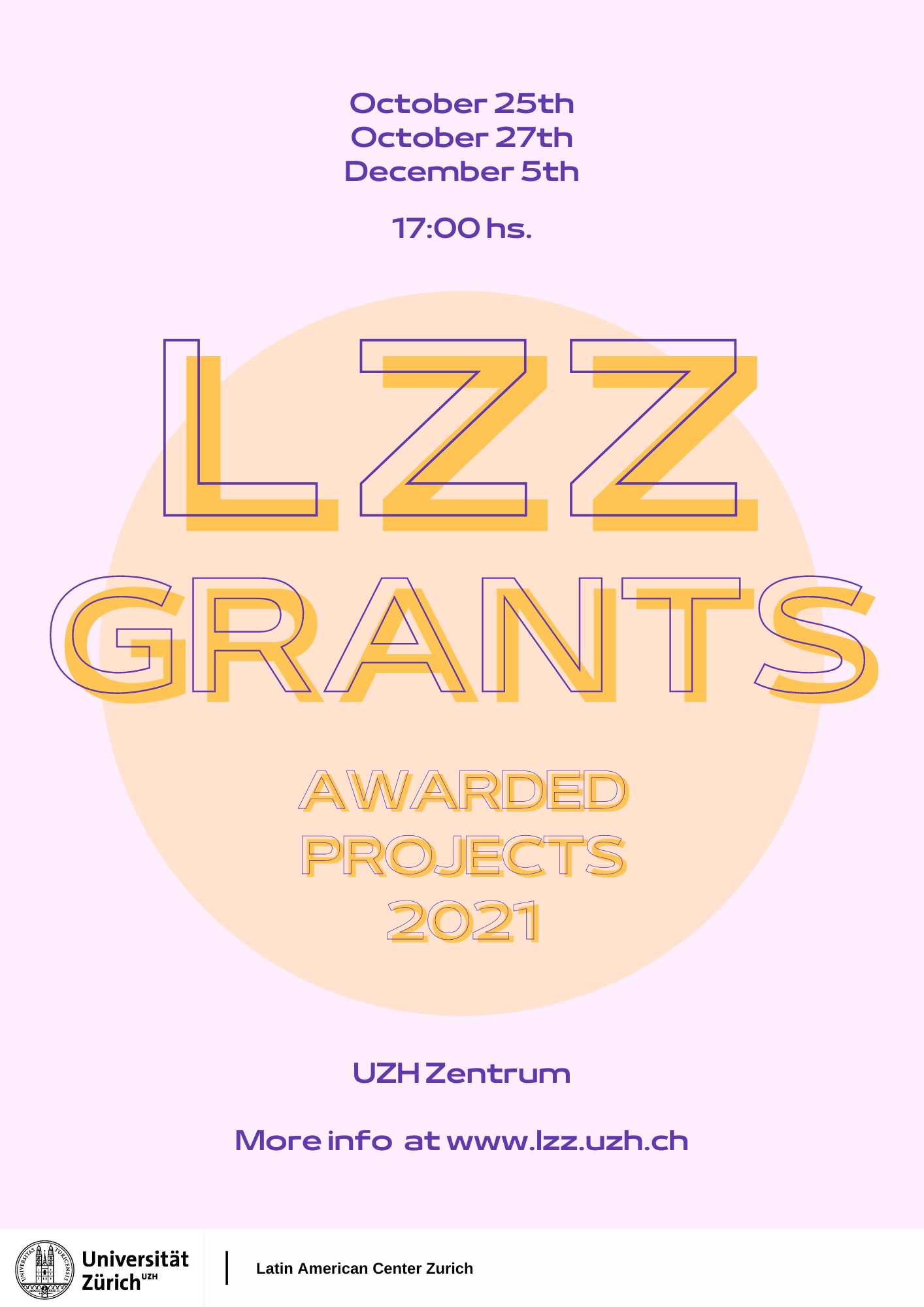 Presentation of the awarded projects in the 2021 call 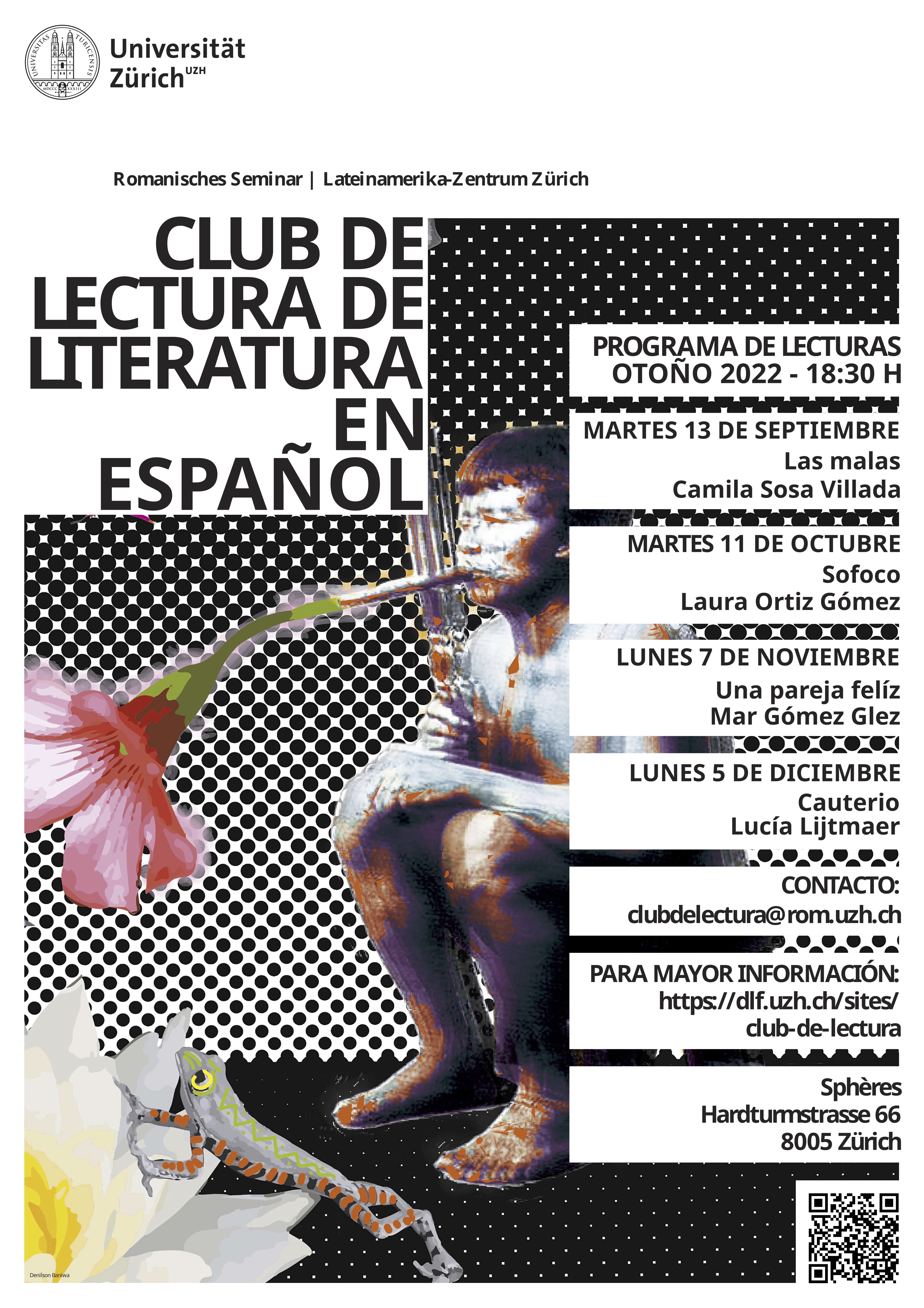