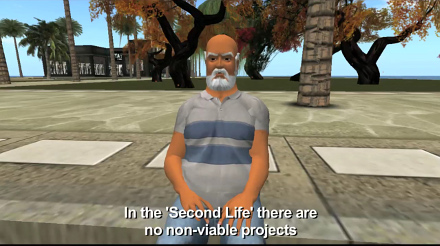 Short description: The project seeks to develop the notion of biopoetics as an analytical and critical concept for a series of novel and heterodox engagements in contemporary Brazilian and Latin American literature and visual arts with personhood and the living, which also calls into question the species barrier between the human and the non-human. Building on converging research interests between scholars affiliated with the University of Zurich and the CNPq-funded ‘Bioescritas’ research group (Instituto de Letras, Universidade do Estado do Rio de Janeiro), this project aims to define a shared conceptual agenda for future research networks. In particular, it aims to bring into dialogue ideas stemming from the context of Brazilian literary criticism, art and film studies, on the one hand, and from Latin American cultural studies, on the other. Biopoetics, in this sense, confronts two important strands of contemporary debates in critical theory: the question of ‘autofiction’ —including, in the fields of film, theater, the visual arts and media studies, the idea of performative or vicarious selves— and the critique of the biopolitical capture of the living and its implications for aesthetic practice (including a challenge to the very notion of the aesthetic as a distinctive form of sensibility singling out the human species). Biopoetics seeks to read together —and against one another— the contemporary difficulties of upholding an autonomous subject (autofiction) and of distinguishing human from non-human life (biopolitics), in a critical engagement with literary, artistic and cinematic productions from Brazil and Latin America.